When we started this league in 2005 our goal was to turn the old-timey game of Skee-Ball into a sport. Twenty skeesons, three national championships and hundreds of friends later, I can honestly say we did it. The Rollers Tournament matches below, that took place on May 27, 2012 and May 26, 2013, are the first of their kind. One single classic alley, center stage, spotlit in front of die-hard cheering fans. The greatest Skee-Ball players in the land rolling for cash, for their city, for the Cream Jacket and for the love of the lane. It’s Brewskee-Ball and sport at its best and it’s just the beginning.

Oh yeah, and in 2015, Trace Face became the first woman to win The Rollers!

Aaand… in 2016 Brewbacca finally got his Cream Jacket, on a BATTLESHIP! 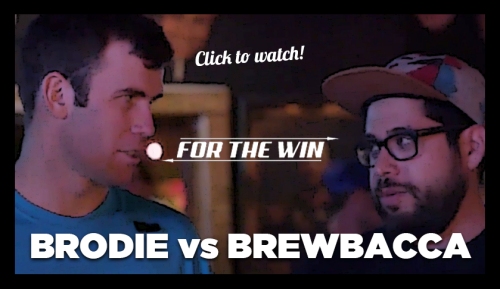 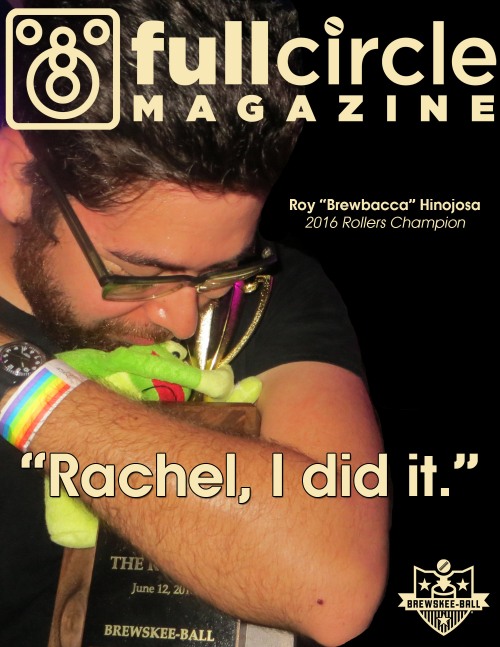 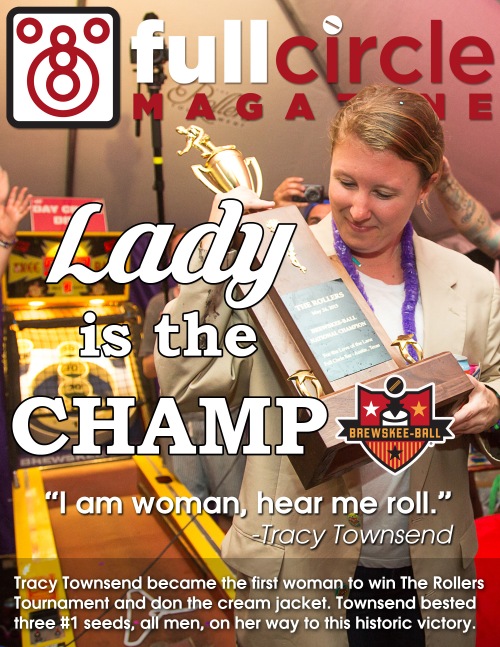 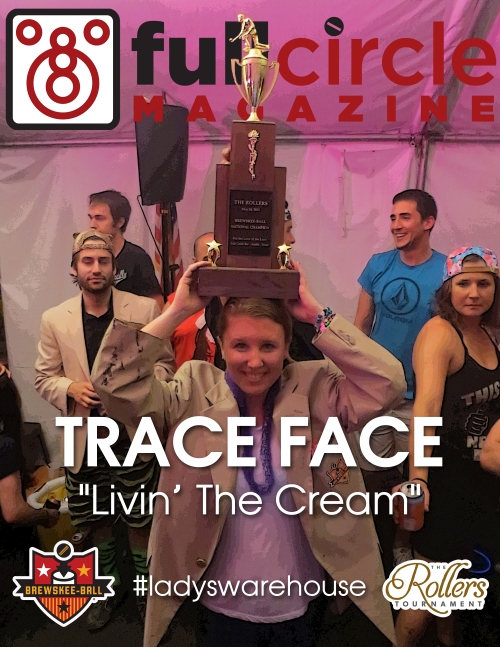 The following matches are brought to you in their entirety with limited commercial interruption, by Nelson’s Empanadas. 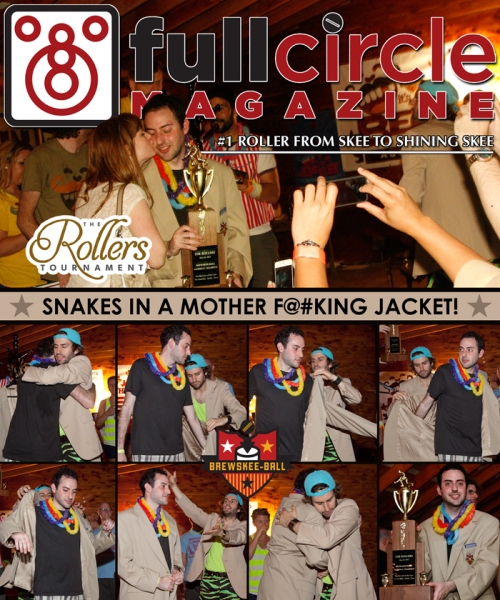 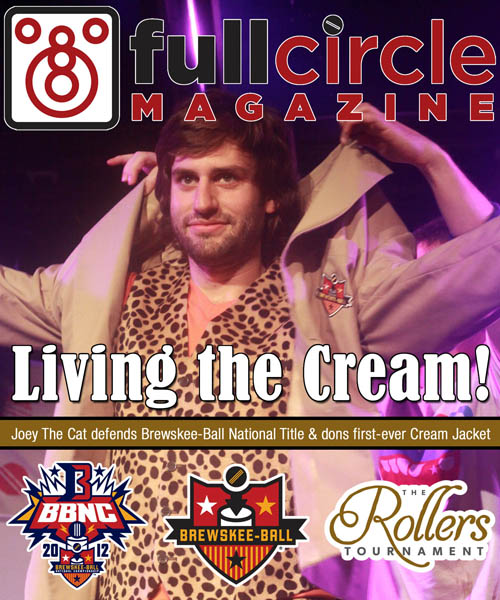